When the God Who Never Changes, Changed 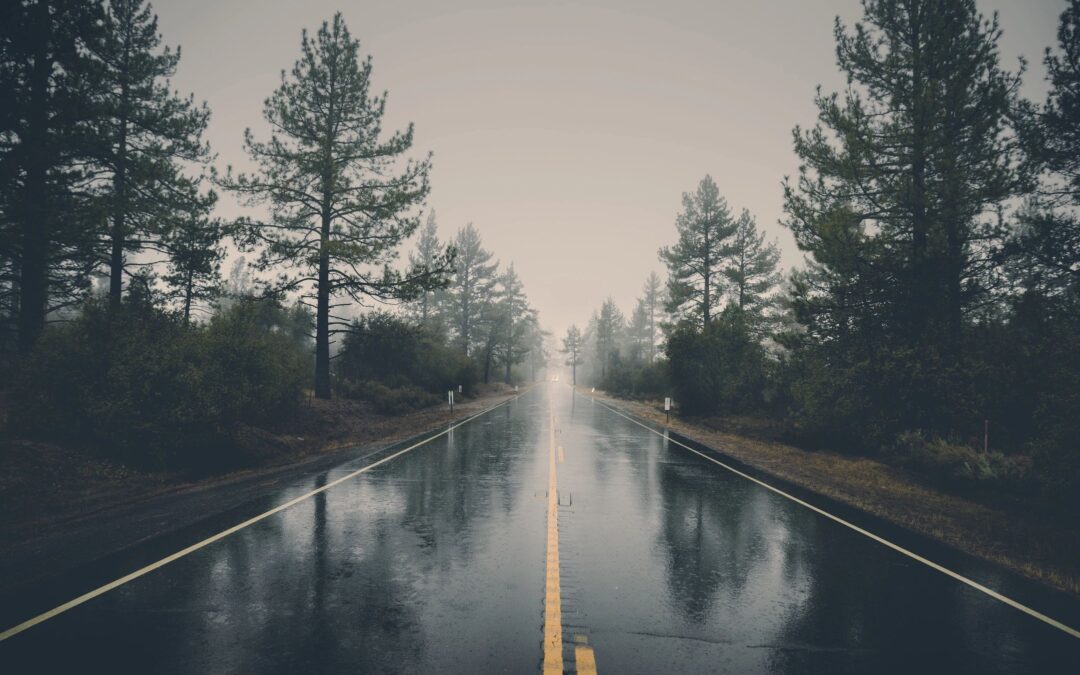 This blog entry is part of a series I am doing on King Saul. To see the other posts and have your minds completely blown, just click here, here, here or here. Now, let’s think about when the God who never changes, changed.

In my last entry (the last “here” linked above), we looked somewhat in depth at the time when God commanded King Saul to “herem” all the Amalakites as an offering to Him. Saul refuses due to his incessant fears that plague him all his life. God then tells Saul that he will no longer rule, nor will his progeny, because of his disobedience.

Now, it is easy to think that we have dealt with the most difficult parts of this story. We’ve talked about the fact that there are two differing accounts of how Saul lost the kingdom. We’ve talked briefly about the violence that God has commanded.

What else could there be?

There is one other struggle that is worth mentioning. It has to do with the nature of God.

In 1 Samuel 15, after the prophet Samuel has told Saul that he is done for, Samuel makes sure that Saul understands that there is no way out for him. To make sure Saul has no hope for the future whatsoever, Samuel declares these words:

“The Lord has torn the kingdom of Israel from you today and has given it to one of your neighbors—to one better than you. He who is the Glory of Israel does not lie or change his mind; for he is not a human being, that he should change his mind.”

Here in our text, Samuel reveals to Saul, as the author does to those who read this passage, something about the nature of God. God does not lie, nor does He change His mind. Changing one’s mind is a human activity, not a divine one!

Of course, Samuel says these words to Saul to drive home the point that he will never, and I mean NEVER, be able to return from this blunder of his. Once God has spoken and revealed what is to come, nothing can undo it.

God said it and that settles it, because God never changes.

But you only need to look at the first and last verse of this same chapter to see why this revelation about the nature of God is an issue.

“And the Lord regretted that he had made Saul king over Israel.”

The word “regretted”, describing God’s action taken against Saul, is the very word Samuel used when he said God would never change his mind. Samuel says that God would never “regret” His decisions, but this is precisely what Scripture tells us God did. The God who never changes His mind changed His mind.

The God who never changes, changed.

Of course, the fact that God does in fact “regret” His own decisions is nothing new, which makes me wonder why Samuel said it. Was he not familiar with the story of the flood of Noah? Had he not read or heard that God “regretted” that He had ever made man?!

I do not know the answer to that question, but if he was aware of the story, he seemed to have forgotten this important detail.

What do we do with this story of the time when the God who never changes, changed?

This is always the question, isn’t it? Do we agree with Samuel that God never changes His mind, or agree with the story that God did change His mind? What can we come to know about the nature of God, given the complexities this story presents?

For me, I read the story of Saul and learn more about the nature of the people who are seeking to understand God than I do about God Himself.

Here is my take, for what it is worth.

When Israel finally crowned its first king, his rule ended with him. The kingdom was given to someone else. But, how can the first anointed king of Israel, the anointed one of God, only last one generation?

To them, answer is obvious. He did something terrible. And while they might not have known exactly what he did that was so wrong, which led to them having two accounts of his downfall, they knew it had to be something. Perhaps it was that time when he didn’t wait on Samuel (even though he actually did) or the time when he failed to follow God’s command that did him in. They didn’t know, so they wrote both stories down.

What they did know was that there was a reasonable explanation for all of this. There had to be. Their understanding of God and how He works in our lives demanded an explanation.

What I learn from all of this.

Understanding the innerworkings of God is hard to do. It may even be impossible to do in most cases. When faced with difficult situations, we do what nearly everyone does: we strive to find an explanation. We try to find a way to show exactly what God was up to.

It isn’t enough to say, “that’s just the way life is sometimes.” This explanation isn’t good enough. Plus it makes God look less involved than we’d like Him to be. So we explain things in a way that supports what we already believe.

Maybe, just maybe, we need to admit our limitations as mere humans. Much of life is impossible to explain from our perspective. And we cannot escape our humanity and arrive at a “divine eye view” of the world. We can’t explain everything and we often get it wrong when we make such attempts.

Perhaps one day this story will make more sense to me than it does now. For now, this is where I land.