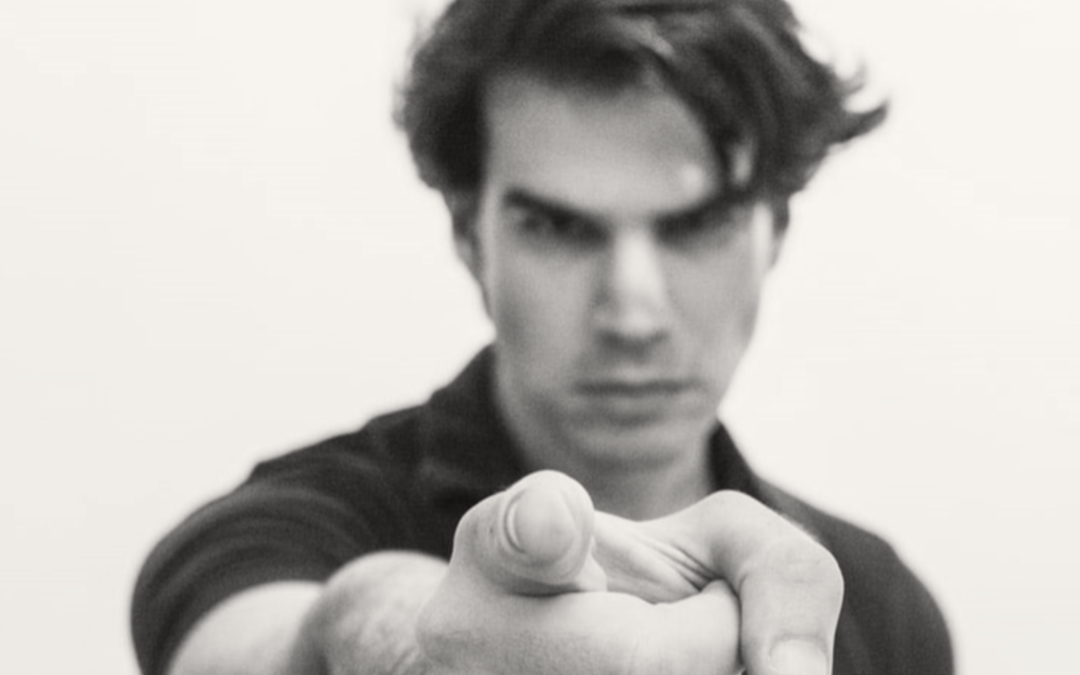 I rarely (perhaps I have never until now) gotten involved in the continual online debates that take place.  I stay out of politics for the most part. When someone ushers the cries of “heretic” regarding someone in the Christian world, I remain silent.

And I had planned to do the same with the whole “John MacArthur and Beth Moore” incident.

This isn’t to say I wasn’t interested.  I was and am. I read article after article and watched videos, all of which said basically the same thing: John MacArthur was mean and disrespectful.

Agreed.  No argument from me on that point.

But, to take notice of only this and to call him to be nice (or just ridicule him for the sake of gaining followers) only scratches the surface of an issue that runs far deeper than his one comment.  It doesn’t drive at the root of the problem.  And to be sure, it isn’t just “his problem”.  It is a problem all of us who have Scripture as an authority in our lives must face.  If you think otherwise, just listen to the laughter and cheers of the crowd.  Indeed, this is bigger than just one man.

So, I hope to respond to his other comments in a respectful manner.

“There’s no case that can be made, biblically, for a woman to preach. Period. Paragraph. End of discussion.”

This, it seems to me, is to ignore much good scholarship on this topic.  The debates regarding what is known as “women’s role in the church” continue and people from both sides of the argument present compelling explanations from Scripture to support their view. For me (and this is no secret…just check out my book, “The Silencing of God’s Woman”), I am all for women to get fully involved in all aspects of worship.  I have scriptural grounds for believing so.  John MacArthur disagrees with my perspective.  Not a problem for me. To say there is no more discussion to be had is to ignore the discussion that has already been taking place.

The problem for me isn’t that he disagrees with me.  It is that he thinks that to believe a different interpretation of Scripture than his own is to simply not believe in the Bible or to reject its authority.  Or, as he says it, disagreeing with him is paramount to “overturn(ing) what is clearly scriptural.”  He goes on to say that those who side with equality in church regarding women’s roles have “given up biblical authority.”

Regardless of where you stand, this is a judgement call that simply ignores the thousands upon thousands of pages of works that have been produced on the topic.  Disagreeing with someone’s position on a given topic doesn’t mean that you have Scripture on your side and they don’t! It simply means that there is often more than one way to understand a text.

This last statement of mine is the real problem he struggles with (perhaps you do as well. I think to some extent, we all do).

The real issue with what John MacArthur said isn’t that he told Beth Moore to “go home”.  It makes for a great soundbite and is easy fodder for the blog and vlog fires, but this statement isn’t the issue.  It is simply a nasty symptom of a much deeper problem that is present within all readers and adherents of the Bible.

It is the pride of our own way of interpreting Scripture!!!

It is the inability to recognize that there is often more than one way to understand and apply the text.

One of the most problematic (at least for me anyways) things he said wasn’t “go home”. This is rude and uncalled for, but not the most problematic. No, he made another comment that was very revealing when he spoke about his surprise that the SBC (Southern Baptist Convention) hadn’t caved in earlier to the culture and the pressures of feminism. (He also said some odd remarks relating to Bible translation, but I will leave that to the side. It is related, but is also worthy of its own blog.) In fact, he seemed surprise that the SBC had “held on to inerrancy and they held on to a LEGITAMATE hermeneutic” for as long as they did (emphasis mine).

And this, my friends, is the rub.

When you believe that your mode of interpreting the Bible is the only legitimate one, you have a pride problem, and that problem of yours (not just his), can and will rear its ugly head on occasion, giving rise to blogs like this one, or whatever might be the equivalent in your own context.

What you believe about Scripture and how it is understood and applied in your life and the lives of others will affect every other area of your existence.  It will affect how to speak to people, whether or stage and in front of a camera or behind closed doors when it is only you and that other person.

When you approach life, Scripture and God with the belief that everything is black and white, cut and dry, clearly taught, “end of discussion” …you are close to being Eliphaz, one of Job’s friends.

In fact, what John MacArthur did is why I wrote “Goodbye to Eliphaz”, although I wrote it long before he made his comments (it is why there isn’t a chapter using Mr. MacArthur as an example, in fact).  My book confronts the temptation all of us face to act like the friends of Job.  Eliphaz and his two friends come to Job with clear-cut answers and they believe they are right.  So deep is their belief that they end up being some of the cruelest characters in the Bible.  Their beliefs about life, Scripture and God are supported by various verses and yet, the story draws to a close with them needed to offer sacrifice and have Job pray for them because, as God puts it, “You have not spoken about me what is right.”

Do cruel comments fueled by particular passages of Scripture from would-be friends sound familiar to you?  Except John MacArthur’s comments pale in comparison to what Eliphaz and friends had to say.

So, rather than tell Beth Moore to go home, I think there is someone else who needs to be sent home.

No, not John MacArthur. (its like you haven’t been listening at all if you thought this.)

We should tell Eliphaz to go home.  Because in some way, shape, or form, the mindset of Eliphaz, with all his certainty and answers, has set up shop in the mind of the church and its leaders.  We come at life with our “legitimate” way of understanding Scripture and God and often find ourselves being cruel and unkind to the ones we should be loving the most.