In The Beginning There Was a Bunch of Useless Stuff 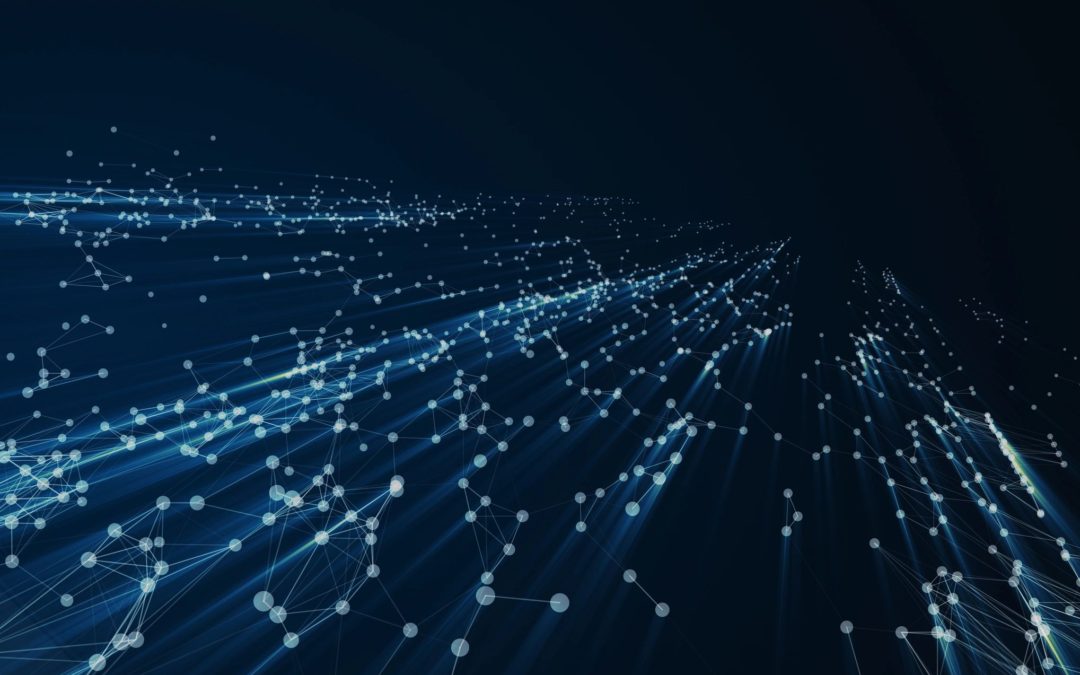 Let’s face it. When Genesis was written, the authors knew nothing of what we call “modern science”.

“The Big Bang”…they’d never heard of it (nor did God have them secretly imbed this into the text without their knowledge, knowing one day we would be looking for it).

Quantum Mechanics? Light waves/particles? Atoms, electrons, protons, neutrons, quarks? Quantum vacuums? They were clueless about these, just as we were (actually still are if you are anything like me) up until recently.

It seems, just from reading Genesis 1:1-2, that the ancient authors were not very interested in matter. At least not with our question of where did it come from. All ancient cultures in the near east had stories about creation and where it came from. And every story, without fail, include the existence of the gods responsible for what we see. But to them, the mere existence of stuff wasn’t the most important thing. In fact, for most (as we will soon see), the stories began with stuff already there. Stuff was there in the same way that the divine was there. It just was.

No, what impressed them more was just how all this stuff came to work so incredibly well. But, I am getting ahead of myself (happens a lot).

When they thought about “the beginning”, what they had in mind was not some sort of creation from nothing concept, a concept that for us points us towards believing in God. In their minds, the stuff of creation seemed to always be around. If you were to ask them, “If there is no God, then where did stuff come from?”, they would probably have a three-fold response.

1.) Why are you asking about there being no god(s)? Of course the divine exists!
2.) I know this is true because everything works in a predictable, well-planned fashion that is to our benefit. This is no accident.
3.) Besides, uh….duh, the stuff of creation has always been around. At first, it didn’t make much sense or have any order, rhyme or reason to it, but the gods took care of that.

Which leads to my primary point for writing this blog.
The things we care about as modern, Western Christians, the ancient authors of our sacred texts knew nothing about. And, knowing nothing about it, they wrote nothing about it. Instead, they wrote about the world as they understood the world. And their understanding of most everything was completely different than our own. At least at a scientific level.

How do I know this? Not to sound obnoxious, but the Bible tells me so. Genesis 1:2 makes it completely clear exactly what God (Elohim) did when He created.

“The earth was without form and void, and darkness was over the face of the deep.” (Gen 1:2 ESV)

In the beginning, there was a bunch of useless stuff!!!

The beginning, for ancient Israelites (and for those who came before who would one day be Israelites) started, not with nothing, but with a nonsensical collection of things that was in need of organizing, a “deep” (a watery, chaotic accumulation) that was shrouded in darkness. Genesis doesn’t speak of matter from nothing. It speaks of unorganized matter to organized. Chaos to order. Nonfunctioning to functioning. Dark to light. Dead to living. Living to flourishing.

For ancient peoples, this was the wonder of creation. And when they looked at the world around them, they didn’t stand in awe that stuff exists. Instead they stood in awe that the stuff that exists actually works. Apples inexplicably always produce apples. They never mess up, occasionally producing grapes or bananas. There is order; a predictable and reliable order that creates space and provisions for life to abound and fill the earth.

And, when these ancient peoples penned (no need to correct me on this turn of phrase) Genesis 1, they wrote it as people who were amazed at the world they saw around them. They envisioned and saw the attributes of God in the details of creation that they beheld and benefited from on a daily basis.

So, what if modern science is right? What if it turns out that creation came from nothing? This is one of the prevailing theories. What if we discover that there actually was a first thing to exist and not a beginning with jumbled up matter and a mass of deep and meaningless waters?

For some, this would mean that the Bible is unreliable and untrustworthy. Toss it out.
Throw it away.

For others, it means that science is wrong. God wrote a book and told us that in the beginning, there was stuff, stuff that He organized and set up for success. Any science that says otherwise is wrong.

There is yet a third option. God communicates in ways that people understand. People wrote about God in ways that they understood. The Bible isn’t a revelation of ultimate, scientific truth. If this isn’t an acceptable way to understand and approach Scripture, then considering the beginning as a bunch of useless stuff is only the beginning of our struggles.