The Bible That God Breathed 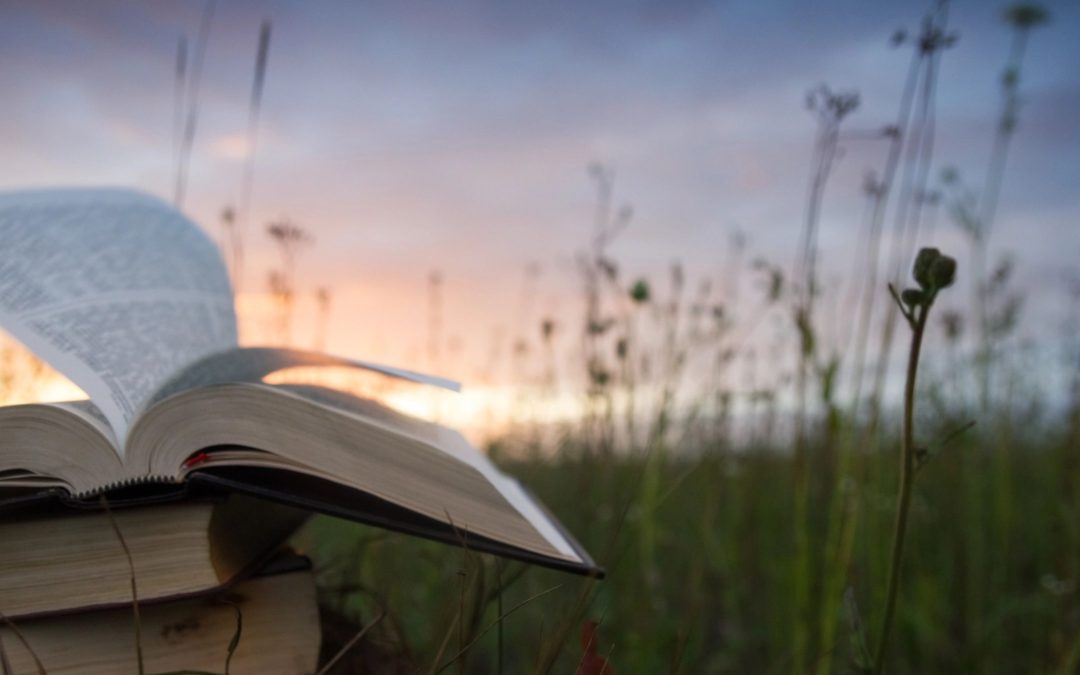 All Scripture is God Breathed

Paul had a way of using unique phrases and words in his writings. If you are in to mysteries, then this style of writing is probably interesting to you. But, if you are trying to figure out what it means when he talks about all Scripture being God breathed…well, perhaps not so helpful.

2 Timothy 3 is no exception to the “mo” of Paul as this is the only place in the Bible that the phrase “God-breathed” (or “theopneustos”) is used. Luckily, the word choice isn’t exceptionally difficult to translate, despite its rarity, as it is two common words that have simply been put together.  Theo – God, Pneustos – breathed (spirited).

So, the word is easy enough to translate, but what does Paul mean when he says that all Scripture is God-breathed and profitable for teaching, correction and instruction in righteousness?

Some take this phrase by Paul to mean that every word was dictated by God to a human and that the hearer of this word wrote down precisely what was said by God.  And, since it is a “word for word” account of what God said, then it is to be understood literally. Perhaps you take it to mean this as well.  If it is the Bible that God breathed, then wouldn’t it have to mean that each and every word was and is exactly as God spoke? Wouldn’t its stories need to be understood literally?

While Paul doesn’t really flesh out this phrase “God-breathed”, a quick look at the Bible should tell us that a literal understanding simply can’t be what he meant. The Bible, the book Paul is referring to as breathed by God, simply has too many discrepancies to be a “word for word”, literal account of what God spoke. As has been noted by many others for quite some time, the first two chapters of Genesis are sufficient to see that God isn’t giving a literal talk about exactly what happened in the beginning. Genesis 1 and 2 are simply at odds with one another on nearly every detail.  A couple examples:

Genesis 1 shows humanity being created last, and being created male and female, after every other thing had been made.  Genesis 2 has man coming before the animals and plants…and he comes alone, just a male…a lonely and desperate male in need of help and companionship.  In Genesis 1, God sees that creation is good and, upon seeing His final “male-female” image bearers, sees that it is very good.  But, in Genesis 2, God sees that it is not good (for man to be alone).  There are more differences in these first two chapters, but you get the picture.

We see the same issues arise with the flood account.  More of the same with the plagues of Egypt, especially noting the plague of water to blood. And, while Paul doesn’t just come out and say, “God-breathed doesn’t mean ‘a literal word for word’…”, I think he does give us some clues as to what he does mean by the phrase.  He leads by example.  He lets us know by his own use of Scripture.

What Paul Does Mean

The best way to see what Paul means by this phrase is to see Paul in action. We take a look at the ways in which Paul uses the Bible that God breathed to determine what he had in mind when he coined the phrase.  As we will soon see, Paul does not take a literal or historical approach to his sacred stories. For the sake of brevity, I will only look at 1 example.  There are plenty more, but this should suffice.

21 Tell me, you who desire to be under the law, do you not listen to the law? 22 For it is written that Abraham had two sons, one by a slave woman and one by a free woman. 23 But the son of the slave was born according to the flesh, while the son of the free woman was born through promise. 24 Now this may be interpreted allegorically: these women are two covenants. One is from Mount Sinai, bearing children for slavery; she is Hagar. 25 Now Hagar is Mount Sinai in Arabia; she corresponds to the present Jerusalem, for she is in slavery with her children. 26 But the Jerusalem above is free, and she is our mother. (ESV, emphasis mine)

As Paul is striving to convince his faithful group of disciples (faithful, but seemingly in danger) to not return to the law, he makes use of a very well-known story from the Bible that God breathed.  It also happens to be story that Paul holds dear to his heart: the story of Abraham (a story he makes use of often).

He Doesn’t Take a Literal Approach

When Paul thinks about the Scripture, he holds firmly in his mind that God inspired those writings. His allegorical approach does not undermine the authoritative nor revelatory nature of Scripture. He makes use of those writings in ways that, if done today in many churches, would get most preachers dismissed from the pulpit.  As he considers the issues at hand in Galatia, his mind considers the stories given by God, looking for the story that can help him teach, correct and instruct those how might hear his words read aloud.  n this passage for these people, he lands squarely on the story of Hagar and Sarah as “the one” for this occasion.  Which, literally speaking, doesn’t seem to be the best choice.

What could the story of a jealous wife and her slave-forced-into-sex-slave have to do with not turning back to the law?

Paul Goes “Allegorical” on Us

Paul knows what he is doing.  He even uses the word, “allegory” to describe what he is about to do.  Paul doesn’t take the story of Hagar and Sarah, consider the historical context and literal meaning of the passage in order to drive the moral and point of that passage home. Instead, he takes a story that is totally (and I mean totally) unrelated to his present situation and reshapes it…reimagines it…because he believes that all Scripture is God-breathed and is profitable. This is how Hagar can be Mt. Sinai.
You and I would never read this story from Genesis and apply it as Paul did.  But, that didn’t stop Paul. From his perspective, this story of Hagar and Sarah is the perfect illustration to make clear the point he is arguing for…even though the literal story has nothing to do with his point.

Paul does this in other places as well.  He takes well known stories and reshapes them. The apostle does this with Abraham quite often. He speaks of Abraham receiving the sign of circumcision, before the law had been given, to show others that circumcision was no longer mandatory. In Romans 5 he lays human death at the feet of Adam because he sinned and his disobedience ushered in the wages of sin.  This is not a literal reading of the story of Adam, but it is an appropriate one (in the Hebrew, the curses are pronounced in the singular form. They are literally curses for just Adam and Eve. To believe otherwise is to believe at some level we are not dealing with literal stories).

Paul makes a similar move in 1 Timothy 2 when he warns the women under the teaching of Timothy to remember that Eve was deceived, not Adam, and that they should take note that women are not inherently better leaders than men. These women might have been part of the Artemis cult where women ran the religious show…so Paul did what Paul does.  He reshaped and reimagined the biblical story in order to address a particular need. The fact that Eve ate first after heeding the voice of the serpent is, quite honestly, the perfect passage for a situation like the one Paul is dealing with.

Why would he do this? Why would he gravitate towards this text?
Because all Scripture is God-breathed and profitable.

For Paul, the Bible that God breathed doesn’t mean it is a literal account of past events. This isn’t to say that Paul doesn’t think the events occurred, but rather that the use of those events for teaching and correcting doesn’t rely on their historicity. Rather, Paul finds great wisdom in his sacred texts and ancient stories. The stories are given by God in order to lead others in righteousness.
They can be used allegorically and in ways that the original hearers may have never imagined (see my blog here where I do this very thing with the bronze serpent Moses formed in the desert).

The stories are alive and powerful.

Each story can be shaped and imagined in sacred ways that profits the hearers. This is why Hagar can be Mt. Sinai when, literally speaking, she clearly is not nor, literally speaking, could she even represent Mt. Sinai. But, a non-literal approach allows and affords Paul the freedom to make his theological point. If you read Paul closely, you will see that he takes advantage of this opportunity often.

This, it seems to me, is how it should be. 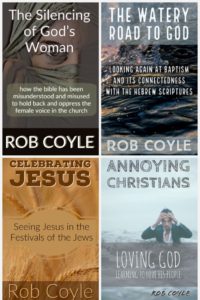